On 24 May 2018, the European Commission published its proposal to revise the 2009 motor insurance directive 2009/103/EC. The proposal follows a two-year evaluation. It addresses five issues, two of which are insolvency of insurers and uninsured driving. Let’s have a closer look at these two issues in particular.

Under the Directive, member states have set up compensation bodies. These bodies meet claims caused by uninsured or unidentified vehicles. However, victims of accidents are currently not compensated if the MTPL insurer is insolvent.

Within the EU, uninsured driving is a growing problem. According to the Association of European Vehicle and Driver Registration Authorities Ereg, claims caused by uninsured parties were estimated at EUR 870m in 2011. This is a problem both at national and European level, with national bodies across the region footing the bill. These costs are ultimately reflected in the premiums paid by policyholders as insurers financing the national bodies need to recover these amounts.

As border checks are prohibited under the principle of free movement, uninsured vehicles are not stopped when crossing borders. The EC proposes to tackle this problem by lifting the existing prohibition of systematic checks on foreign vehicles. Technology such as number plate recognition facilitates such checks without having to stop the vehicle. Such checks should be an integral part of the general national checks of motor vehicles, to avoid discrimination. In addition, the checks are subject to GDPR to protect the privacy of drivers at home and abroad.

The other proposed amendments concern

The full text of the proposal is available on the website of the European Commission, as are FAQs.

As border checks are prohibited under the principle of free movement, uninsured vehicles are not stopped when crossing borders. 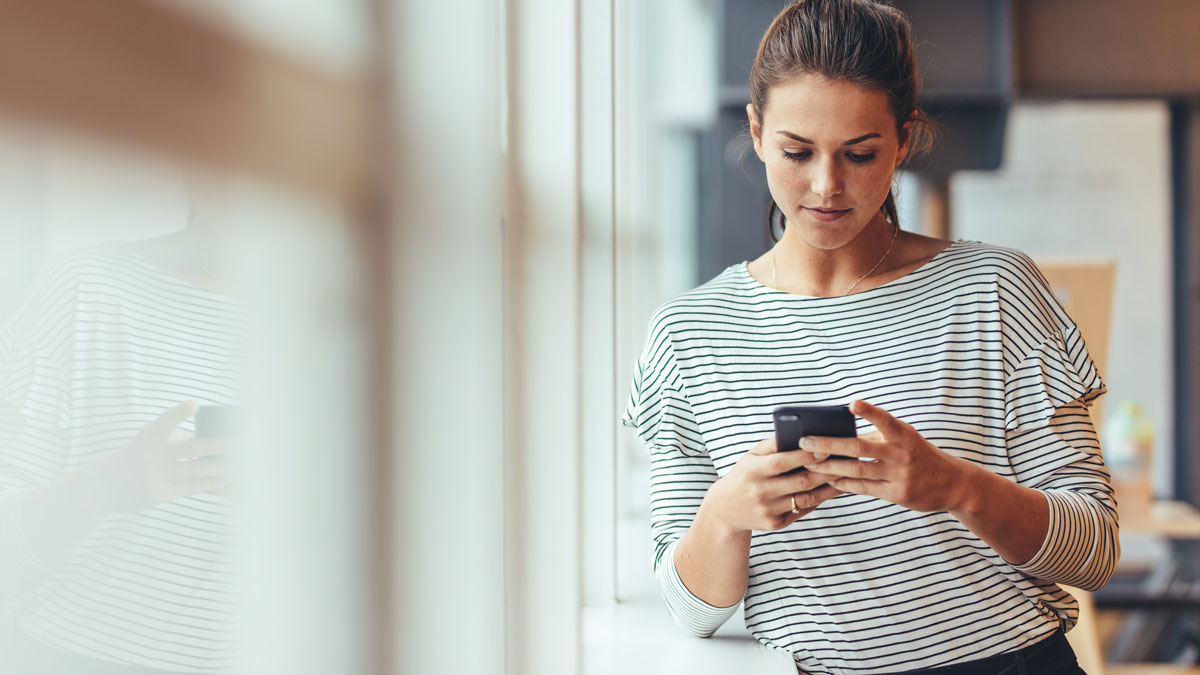 Get the latest news and industry thoughts from Van Ameyde. With 75 years’ experience, you can count on our insights and knowledge to help you ensure your continuing success.  More articles

How to fulfill your claims promise… People, bots, AI?